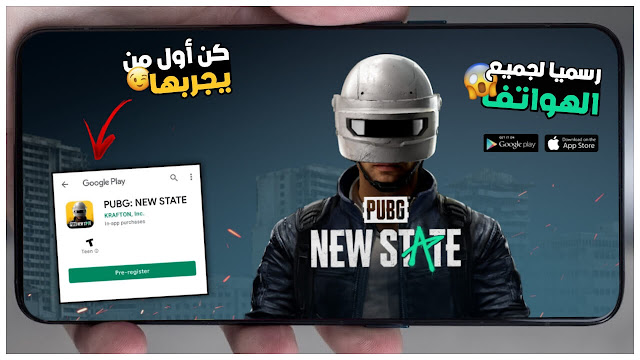 PUBG Corp is about to release a new game called PUBG: NEW STATE. It is a mobile exclusive game that comes as an unofficial sequel to the original PUBG Mobile. While pre-registration for the new state has already started via the Google Play Store and soon for the Apple App Store, Krafton just announced the first closed alpha for the US.

According to the latest YouTube video released by the official PUBG channel: NEW STATE, the first closed alpha for PUBG New State is only a few days away. The game will only be available in the US as an Alpha version. Based on the comments, the beta version may be available for the rest of the world. So stay tuned for the first PUBG New State APK download.

As you know about pubg mobile game which has taken at least 2GB space for OBB file and 3GB RAM to run smoothly on your device. But the new beta version of Pubg which will take 3GB memory space and 3GB RAM for better experience.

According to Krafton, the new Pubg Status comes with great graphics features to give a great gaming experience. In any new condition one of the best Ultra HD graphics available and FPS (frames per second) setting is available for the user experience. Through which users play the game smoothly. It depends on the user setting mode. There are two modes for setting FPS 30 FPS or 60 FPS. There are many types of screen quality settings available to increase users' experience and improve gameplay by adjusting different settings. Auto Adjust Drawing Mode, Anti-Aliasing and Pattern: "Color"

There are many new changes to Pubg new beta state maps maps and it enhances the quality of the maps better than the previous ones. There are five types of maps on the game and all the maps come with exclusive updates. In the case of the new PUBG, there are many types of changes that you see in the trailer for NEW STATE.

Furthermore, PUBG: New State will not be available for India, Vietnam and China at launch. However, Krafton has also announced an exclusive Indian game called BattleGrounds Mobile India.

PUBG New State Closed Alpha Registration Closed alpha registration has officially begun in the United States at the moment. Downloads will start shortly after you choose the closed beta. More areas from Europe and Asia to come.

PUBG Mobile: New State is based on the same concept as the original PUBG. According to the Play Store listing, New State will be more realistic than Battle Royale in terms of gameplay mechanics, guns, vehicles, and some additional gadgets. "Jump into the most realistic battle royale experience in new battlefields." Check out the full PUBG: New Status Features from our previous post. 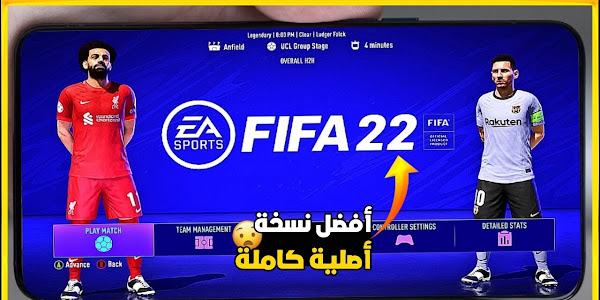